The Florida Museum of Photographic Arts will exhibit Women are Beautiful, by famous street photographer Garry Winogrand, from September 10 – December 31, 2019. Women are beautiful is on loan from the Kemper Museum of Contemporary Art in Kansas City, Ohio and consists of 85 images of women that encapsulate fashions, energy, and attitudes of the 1960s and 1970s.

Street photographer Garry Winogrand (1928 – 1984) is famous for photographing the streets of New York with his 35 mm Leica mid-20th century. He captured moments that both became historical documents of a time of big social changes as well as regular everyday life in the United States. Street photography became a popular way of documenting urban life and capturing specific moments as cameras became smaller and easier to operate. Winogrand worked alongside famous street photographers Joel Meyerowitz (1938) and Lee Friedlander (1934) but many say he defined mid-century street photography with his energetic style and keen eye for fashion and attitude. 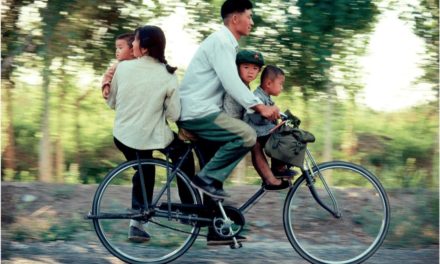 Bruce Dale: Beyond the Lens 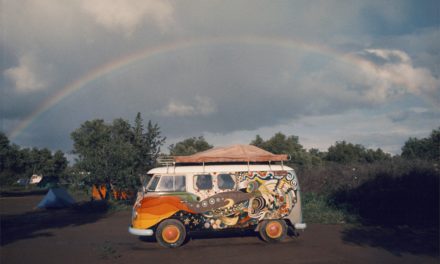 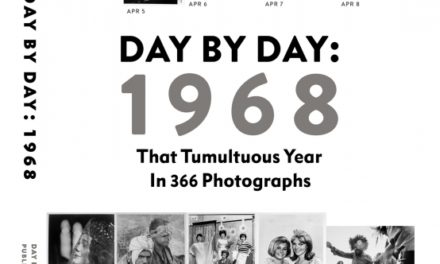 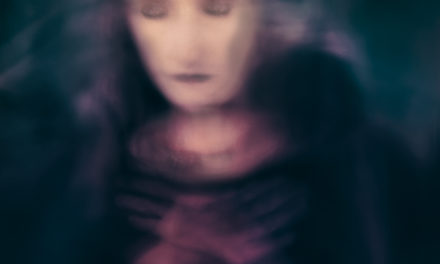 Portals of Intent – FROM EARTH